Artists love to include symbolism in their work. It can give a piece of work a certain air of mystery or curiosity, and is an excellent form of visual language that can be interpreted by the person viewing the art in many different ways.

Animals are one of the most commonly used forms of symbolism, and in medieval times, it was believed that animals had the ability to distinguish good from evil in a human. Such symbolism began to be included in pieces of artwork, with animals being used as certain symbols to represent parts of the human soul, such as greed or lust.

This animal symbolism featured heavily in the Renaissance period, where some artists used animals to convey their own religious narratives in their paintings. These artists didn’t necessarily use the traditional symbolism for each animal either; they tended to twist and adapt the meaning of the animal’s inclusion so that each piece of art would have a completely different symbolic meaning to the next.

The ermine or stoat has been the symbol of purity and chastity since the ancient times. Our ancestors believed that the ermine would rather die than dirty its beautiful white coat. 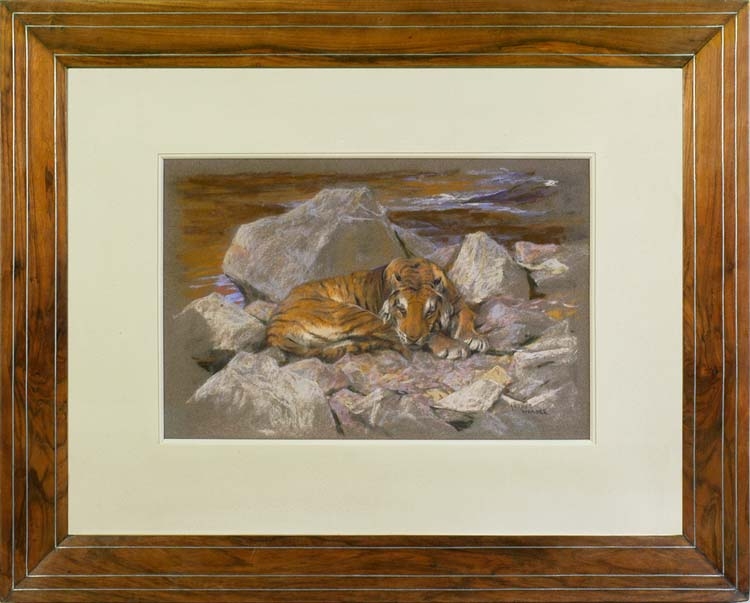 Even da Vinci used an ermine in his work “Lady with an Ermine”, which depicted Cecilia Galleriano, who was the mistress of the Duke of Milan, Ludovico Sforza. Ludovico was da Vinci’s patron and the portrait was created as an allegory of the relationship between Cecilia and Ludovico, rather than the traditional symbol of chastity and purity, as Cecilia had already borne Ludovico a son. It is said that the ermine was either a symbol of Ludovico when he was awarded the Order of the Ermine by the King of Naples, or a pun on Cecilia’s surname; the Greek for ermine being “galee”

Birds were used during the Renaissance to depict sacrifice and resurrection, as well as the soul and death. One of the most popular birds used during this period was the goldfinch, which also had the added symbolism of the healing of the sick. Christian tradition dictated that a goldfinch or a robin had plucked a thorn from the crown upon Christ’s head, and a drop of his blood had stained the feathers on its face or neck breast. 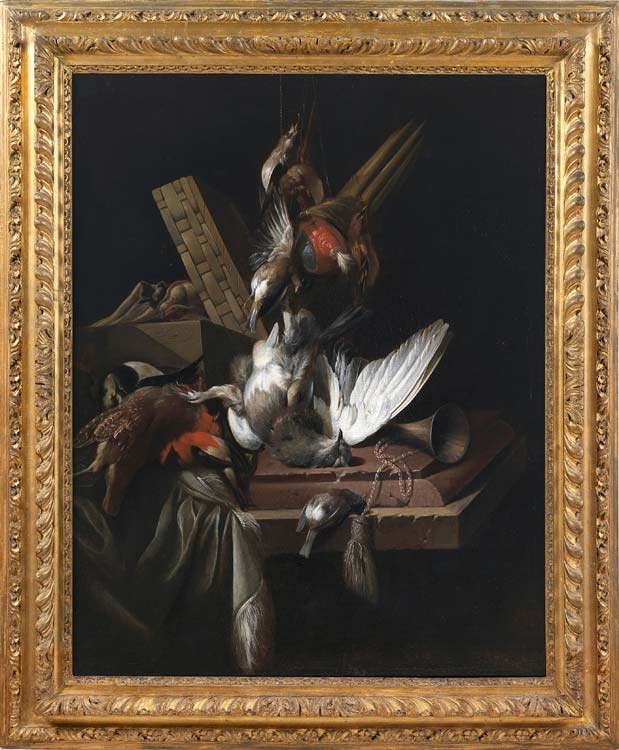 Rafael included this symbolism in his “Madonna of the Goldfinch”, which depicts Mary, Christ and John the Baptist in a geometrical triangle formation to represent the Holy Trinity. John the Baptist is holding out a goldfinch with Christ touching it.

Animals have an overwhelming influence on still life paintings, and what a painting is trying to convey, even if the person viewing the art has a different take on the artwork’s message. Symbolism is a useful tool in an artist’s arsenal; they are able to use their work as a visual communication of a theme or their beliefs.